Big improvement in representation for waterfront residents at district 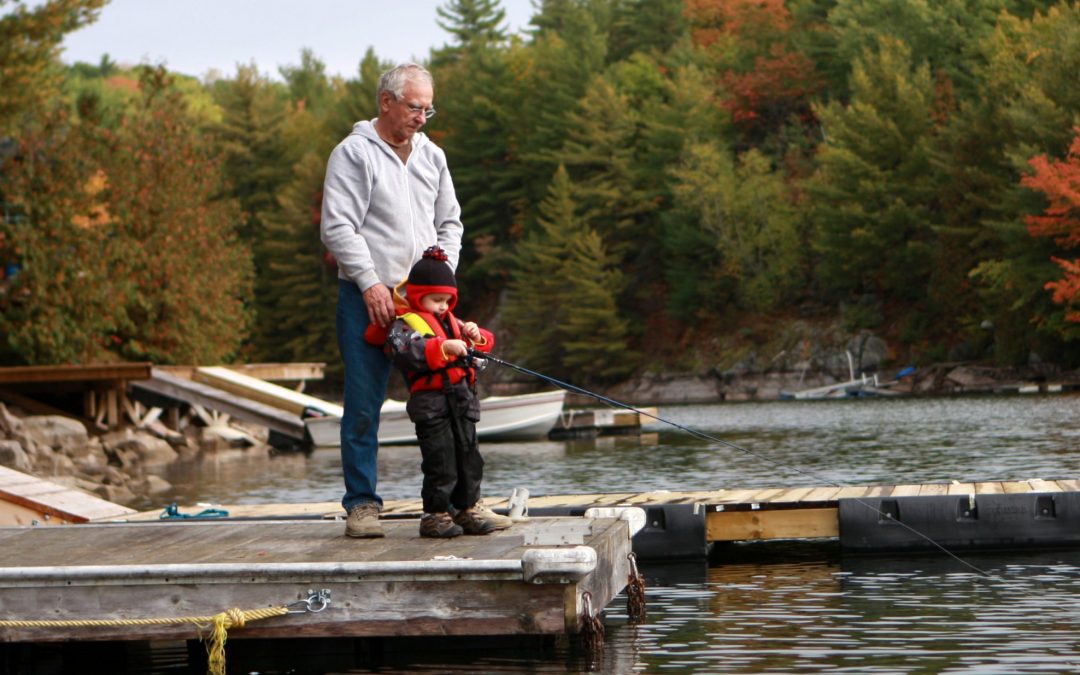 Today the District Municipal Modernization Committee (MMC) unanimously passed a resolution (here) to change the composition of District Council from 22 members for 18 (3 from each lower tier municipality) and one vote per councillor (no weighted voting). That is essentially what we asked them to do, so it is very good news. 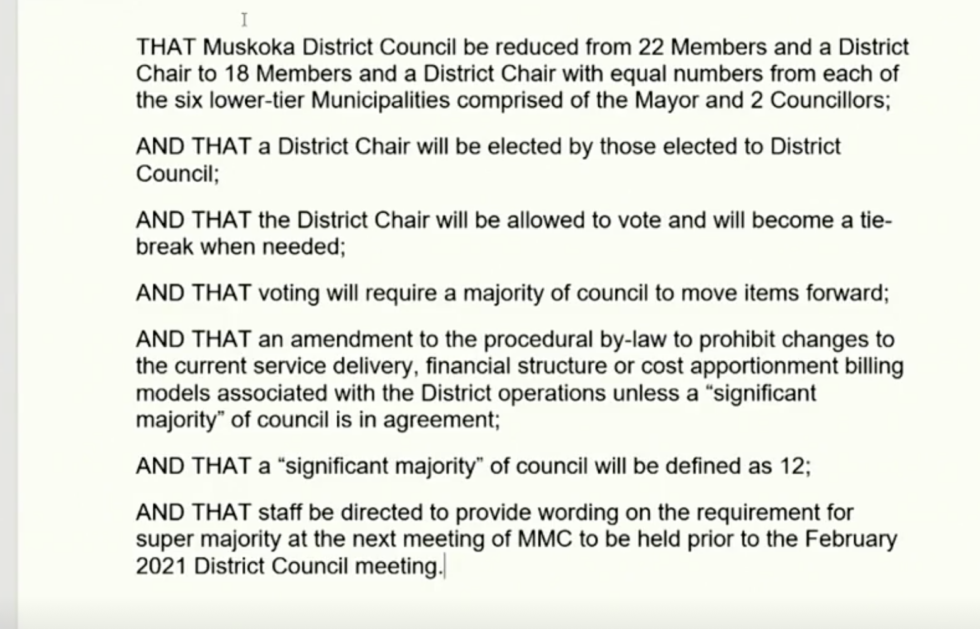 Friends of Muskoka and the MLA sent a letter to the Committee and all lower tier councillors requesting equality for the Townships, and hence a fair voice for seasonal/waterfront residents. It was co-signed by 7 associations representing every municipality in the District, and has been endorsed by 7 more. Georgian Bay Township and TML passed resolutions last week which also endorsed our principles and recommendations.

FOM Director Ken Pearce did a great job delegating on behalf of FOM at the meeting today and handled difficult questions extremely well.

The resolution includes a provision that certain decisions on Council be passed by a significant majority of 12/18. Those will be debated at the next MMC meeting. If MMC passes a final resolution, it will come to a public meeting on February 4th, 9 am (mark your calendars) before being voted on by District Council on Feb 16th. It then must be passed by 4 out of 6 lower tier municipal councils and ratified by the Provincial Minister of Municipal Affairs and Housing.

Waterfront residents will now have an equal say in the decision-making for the major issues at the District.